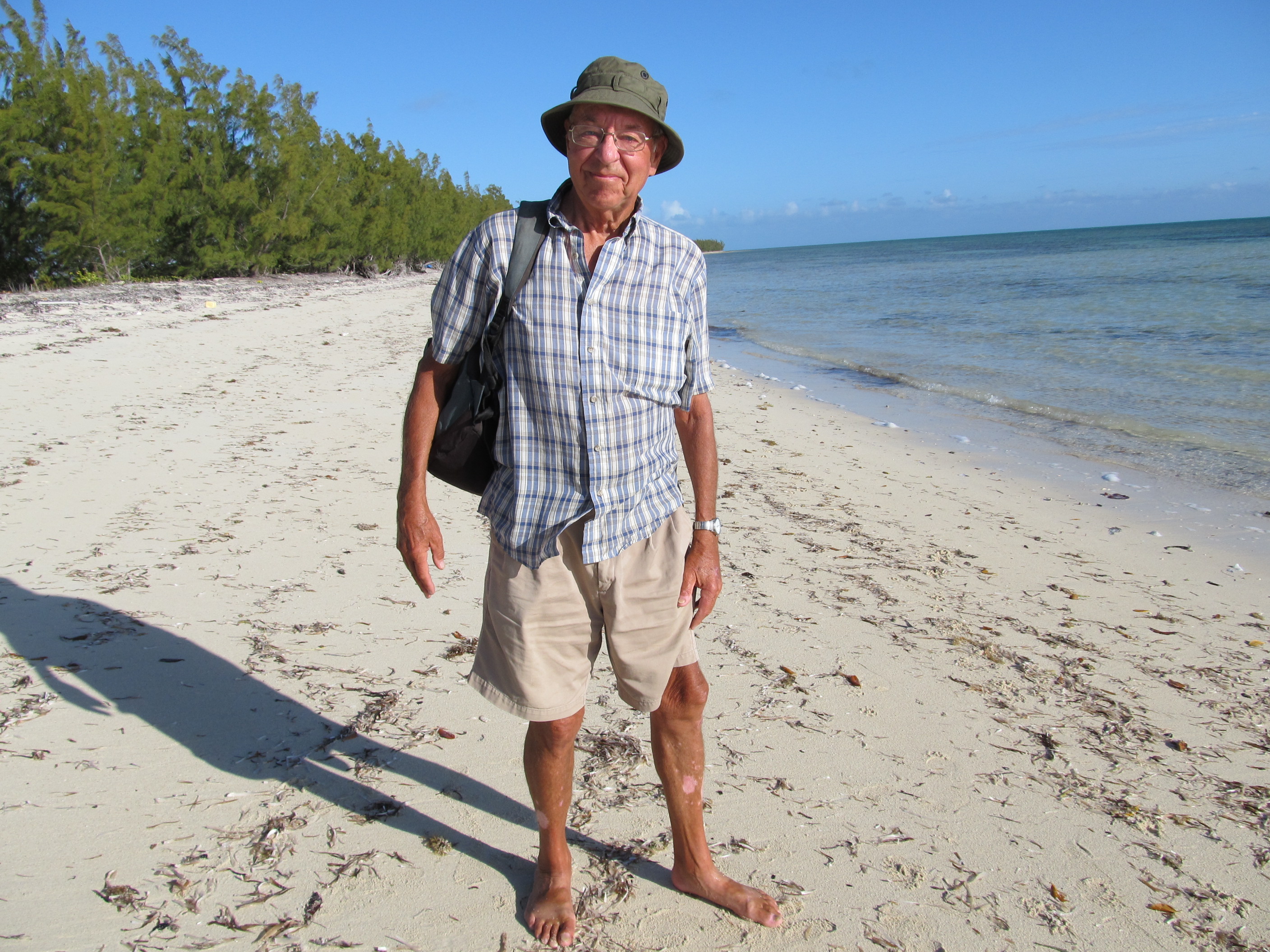 During his winters in Central Andros, he began to keep notes about his conversations with the local people and to collect documents and maps. After some years, it seemed like he had no alternative but to create a book. Andros Hope is the book he published in 2016.

John spent many years as a teacher in Ontario, and spent a few years teaching in other countries, such as Trinidad and Tobago, Australia, Germany (with the Canadian Forces), and in Swaziland.

In 2015, John moved from Ontario to Smithers BC, Canada to be closer to his adult children and his grandchildren. The Geography of My Life, the memoirs of John Ralph Fisher, tells of his 84 years, from his beginnings in southwestern Ontario, all around the world, to his current home in northern British Columbia. During his journey, John has travelled by foot, cow, bicycle, automobile, train, bus, airplane and mobility scooter.